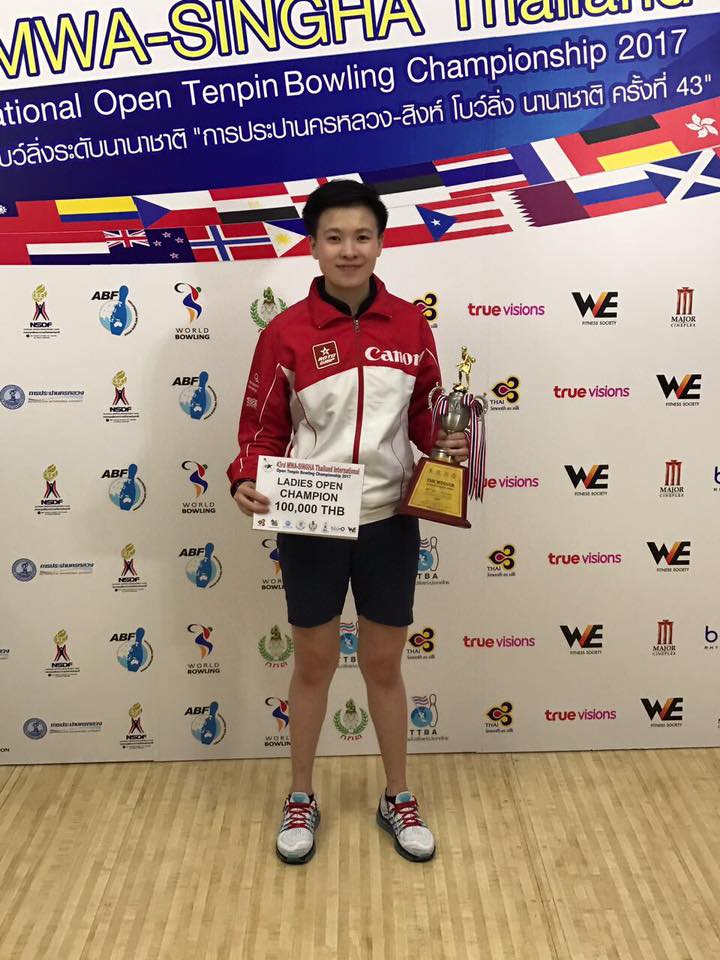 Held in Bangkok, the win was a comeback for the 24-year-old who has been down with a knee injury since December.