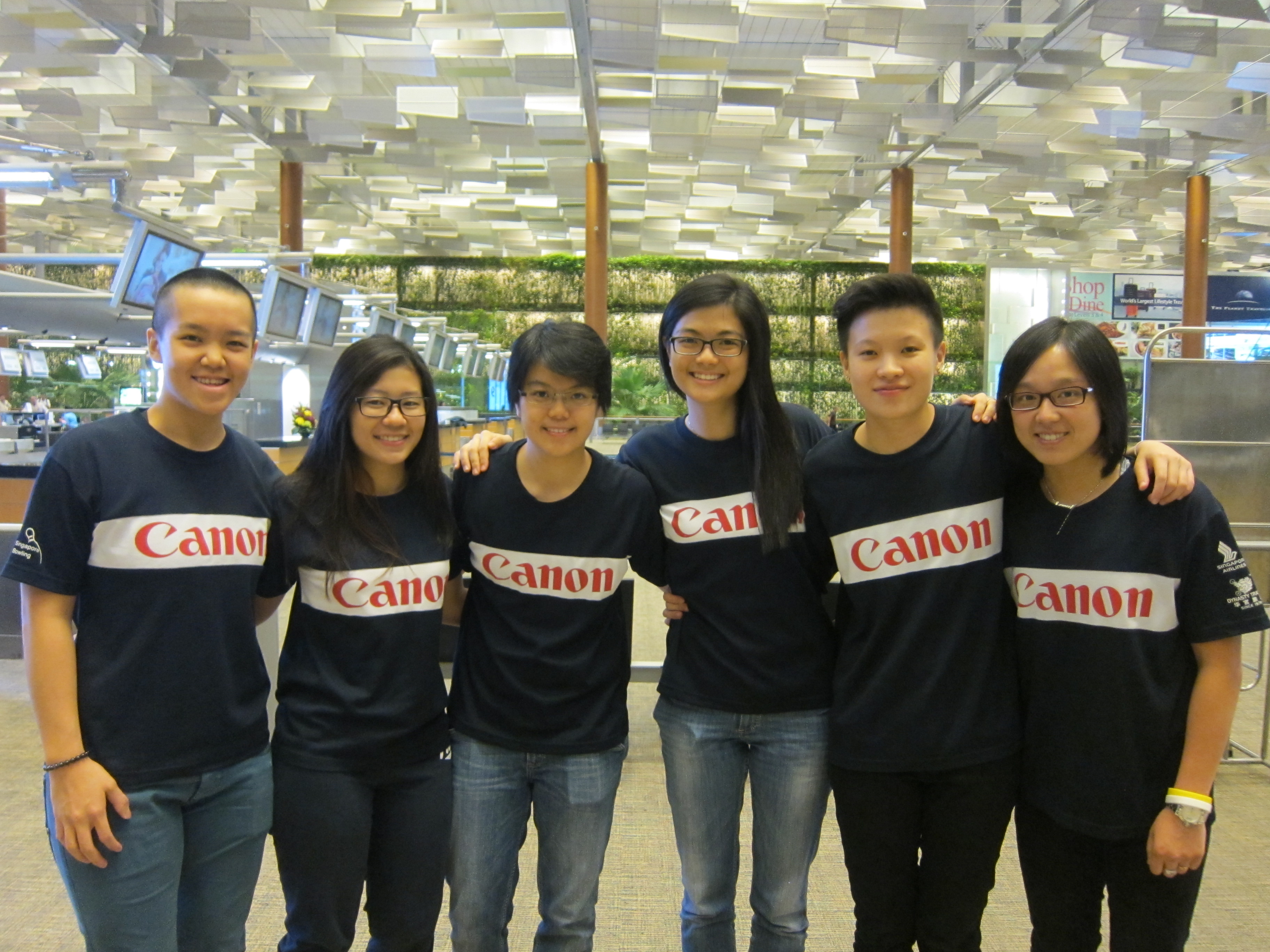 17th August, Henderson, USA: Team Singapore is ready to roll as they prepare to do battle for glory at the World Championships 2013 which will kick off on Monday, August 18 at the 72-lane Sunset Station’s Strike Zone in Henderson, Nevada.

The women’s team led by reigning AMF World Cup champion, Shayna Ng with Bernice Lim, Cherie Tan, Daphne Tan, New Hui Fen and Jazreel Tan will be all fired up for the championship. In 2011, Ng posted a record-breaking 1601 pinfalls in her preliminary to advance to the semi-finals as top seed but lost to eventual champion, Jacqueline Sijore of Malaysia to win the bronze medal.

Hui Fen and Jazreel also made the semi-finals of the Doubles event in 2011 and defeated Denmark’s Kamilla Kjeldsen and Mai Ginge Jensen to face the American duo of Shanon Pluhowsky and Liz Johnson in the finals. The Singapore pair settled for the silver medal after going down 392-453 to the Americans.

Singapore won their second silver medal in the Team of 5 finals when they were outshone by the mighty Americans 1140-1210 at the last championship in Hong Kong.

Shayna, Jazreel and Daphne advanced to the Round of 16 Masters finals after finishing seventh, tenth and 11th in the All Events standings.

Jazreel advanced to the quarter-finals after beating Shayna 3-2 in the best-of-5 knockout rounds while Daphne took out Kim Moon-Jeong of Korea, 3-1 to make the quarter-finals. Jazreel lost to Nadine Geibler of Germany 2-3 to finish sixth as Daphne marched on beating Kelly Kulick of USA, 3-1.

The sole Singaporean beat All Events gold medalist, Mai Ginge Jensen of Denmark, 3-1 and vying for the nation’s first gold but her hopes were dashed when she lost to Pluhowsky of USA, 1-3 to take home yet another silver medal.

The women certainly has the pedigree to give a good account for themselves in the championhships in 2011 and hopefully come back with the elusive gold. At the previous meet in 2009 in USA, the women also won a bronze medal in the Team of 5 event.

All but Tiac Pin has competed in the previous championship in Munich, Germany while the rest will be making their debut. This is a relatively new team and the outing is more of an exposure for them to gain valuable experience.

Joel and Keith had won a Doubles bronze medal in the Asian Indoor & Martial Arts Games in July at Anyang, Korea which will give the duo some confidence as they kick off their campaign on August 18 with the Singles.