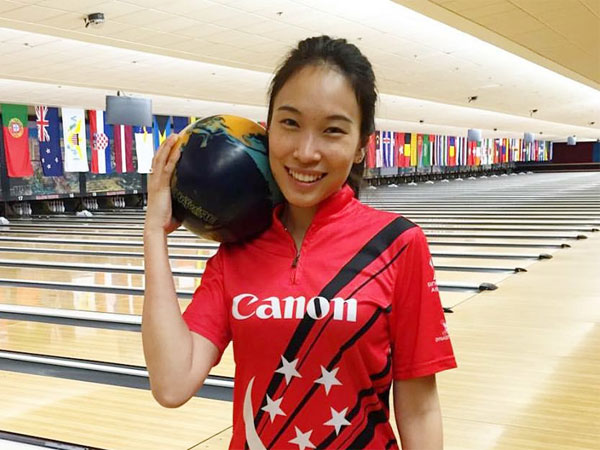 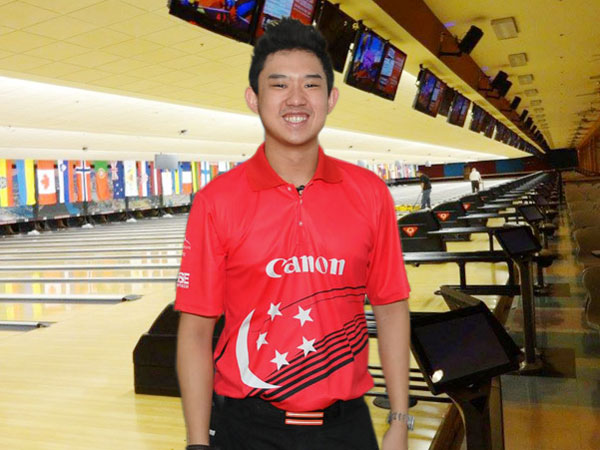 17th November, Las Vegas: Overnight leader, Muhammad Jaris Goh and Geraldine Ng of Singapore, both made the Top 24 cut of the 51st QubicaAMF World Bowling Cup at the end of the third block of 8 games on Tuesday.

Muhammad Jaris made the cut depite rolling his lowest 8-game block on 1600. His 24 games total of 5201 put him fourth in the standings. Francois Louw of South Africa took over the lead on 5351 with Kamron Doyle of the USA in second on 5256 Wu Siu Hong of Hong Kong in third on 5128.

Dmitri Chilkine of Belarus and Patrick Meka of the Netherlands dropped out of the top 24, allowing Muhammad Rafiq Ismail of Malaysia and Benjamin Martinez of Mexico in to the next round. Mike Bartaire of France dropped down but still finished in 24th place, just making it to the next round.

In the women’s division, Geraldine Ng, who did well in her opening block to finish third, slipped badly down to 12th position after the second block of 8 games. But she redeemed herself with a superb effort to roll 1740 in the third block to finish sixth with 5025.

Clara Guerrero, our defending champion has moved up to the top of the leader board on 5177, a 215.71 average, ahead of Sandra Gongora of Mexico on 5158 and Shannon Pluhowsky of the USA in third on 5134.

Catherine Durieux of Belgium had a few anxious moments but jumped with joy when she saw her name go up in 24th place, hence making the cut for the top 24. She went into the last game also in 24th place and bowled a clean game, including sparing two baby splits, to finish with a 204 game.